Is Gambling Illegal in India 2022? 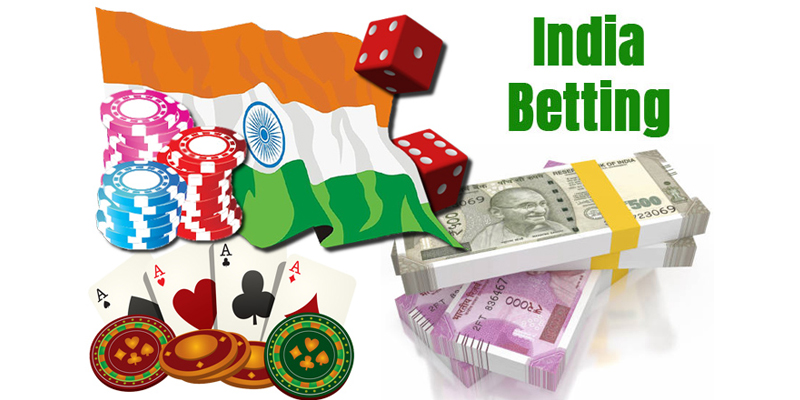 We absolutely understand the gravity of the situation regarding illegal gambling issues, so we decided to write an in-depth article to give you clarity and provide you with a guide to legally safe gambling in India. Firstly, before we dig into the matter, we need to understand that Indian gambling laws are vague and unclear on that subject concerning each state, which obviously confuses a lot of people. The foremost understanding you must keep in mind is that we all are good citizens of India, who wouldn’t dare break the rules but abide by the laws set by the Indian constitution. 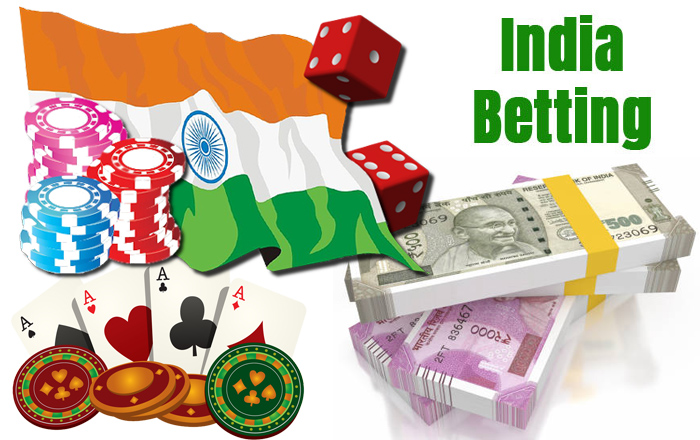 The practice of gambling is shunned by the majority of Indians, which makes it hard for those who wish to gamble on a positive note — legally gambling and paying tax to the government out of the earnings. Making gambling fully legally operational is up for debate while others thrust on prohibiting it. However, as far as the Indian Legislation is concerned, the laws are very much outdated and unclear on the subject matter. But, most of the majority now do fairly view gamble as a “game of skill,” and the laws of gambling are either archaic or non-existent.

The research we’ve conducted has concluded one belief that gambling is legal in India but some facts related to Indian legislation at the federal level and state level makes things very confusing. So, we focused our key research on India’s top legal experts’ opinions and published articles regarding legal gambling India. According to a report published by the International Centre of Sports Security (ICSS) says that the betting market in India is estimated to be worth over USD 130 billion. On that note, the following article will justify how gambling in India is legal but ambiguous.

Is it safe to Gamble in India?

We will be honest, it is a tough question to answer since there isn’t any answer of the book to paste it online. The Indian government’s perspective towards gambling and online betting remains in a grey area. So, it was better to look for an answer from a person who would know better and has known the laws for years, so we turned to legal experts on gambling in India — Mr. Manoj Mishra, Senior Advocate in the Odisha State Bar Council for help. He has attempted to provide the audience with accurate information,” Gambling was first prohibited in India during the colonial period under the Public Gambling Act of 1867. This law made it illegal to offer gambling services on a federal level, as well as, prohibited the use of public gambling facilities. However, the law did not state the prohibition of online gambling, since the law was amended during the age where the internet was not born.”

The Public Gambling Act of 1867

On that note, The Public Gambling Act 1867 explicitly states “nothing in this Act shall apply to games of mere skill wherever played” which means, in absence of other laws against them, wagering on games of skill is legal. The competitions where success depends on a substantial degree of skill are not “gambling” and despite there being an element of chance if a game is predominantly a game of skill it would nevertheless be a game of “mere skill”.

Which brings us to the next segment of the very same question — since online gambling isn’t expressly forbidden under the law of 1867, would that make online gambling legal? The answer to this is very clear, yes. So, the obvious venture is if the Indian government had wanted to prohibit all aspects pertaining to gambling, they would have amended a clause under The Public Gambling Act of 1867, but they never did.

“With the exception of these states, there are no laws which clearly state it is illegal for an Indian resident to gamble online. We are certainly not aware of any Indian being prosecuted or charged for the offence of using a gambling site” stated Mr. Manoj Kumar Mishra, Senior Advocate.

While researching for this article, we understand that many may interoperate the law in different ways, but after our in-depth research and scanning through legal experts on this matter, we assure you that online gambling, online betting, or online casino games are not a prosecutable offence, and no one has ever been convicted or let alone been prosecuted for online gambling.

Madame President Patil signed the Payment and Settlement Systems Act, 2007 on 20th December 2007 and it went into effect on 12th August 2008. This act gives authority to the Reserve Bank of India (RBI) to regulate all forms of electronic payment. Section 4 is key which in part states:

The act goes on to say any payment system or clearinghouse with less than 51% of the equity held by an Indian bank requires authorization to operate in India. Much the rest of this 14-page Act gives RBI all sorts of authority over all aspects of payment processing in India, as well as the rights to enter and inspect with or without notice and access to all financial and customer data upon request.

The most important factor here is that RBI has the right to make policies almost on demand (in concordance with this Act) for all things involving payment processing. They have exercised this authority numerous times. This is what caused the PayPal in India fiasco, and also what caused Neteller to stop issuing Neteller plus cards, and EntroPay to stop issuing Plastic MasterCard branded debit cards. So, in short, RBI has the full right to instruct banks to decline or refuse payments or deposits involving any particular payment processor, e-wallet, or clearinghouse. While they seem more concerned with going after businesses and freelancers who might be evading tax, should they in the future decide to go after gambling processors, the legal framework and authority for them to do so already exists? Again, to be clear, at the current time this does not seem to be a priority for them.

Gambling Acts and Betting Acts of each state in India

For further details on specific laws on each state-issued on gambling, kindly check the list below of all the Acts mentioned —

And as we conclude this article —

The law simply states that gambling providers may not operate on Indian territory unless expressly allowed by the authorities of individual states. Hence, all the betting sites and online casinos recommended by us are located outside India. It is legal and possible for Indian players to create an account on betting sites and gamble online.

In India, the primary authority of horse racing is the Turf Authority of India. A few racecourses are separate entities which have their own governing bodies and membership criteria. Following are the names of different racecourses in India: 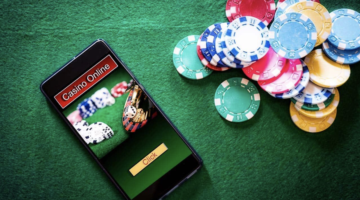 In India, Sports betting is popular and there are so many websites that are creating… 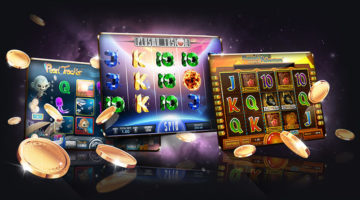 How to Find Top Casino Sites?

There are so many Casino sites available in India. Every new-year, we see a different… 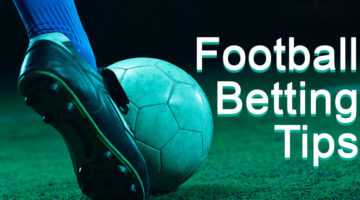 The Future of Sports Betting In India 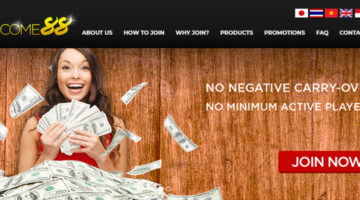 Income 88 is an affiliate program in India. They’re one of the trusted affiliate networks…